We asked Haraki san why he named his first jeans the IH-634S. Well, we know what the IH stands for! And the S means the jeans are made from selvedge denim, but what is the significance of the number 634?

When Haraki created his first Iron Heart jeans he decided that, rather than following most of the other Japanese jeans makers who were naming their models after Levi’s 501 or similar, he would create identities for his jeans that celebrate their Japanese heritage, history, tradition and strength.

But in Japanese, there is an alternative pronunciation derived from their ancient language, which is similar to Chinese, and for 6 – 3 – 4 this is “mu – sa – shi”. So his first Iron Heart jeans are named after a famous, historic Japanese Samurai, Miyamoto Musashi, simply known as “Musashi”, who lived from approximately 1584 to 1645, who wrote and featured in many stories and became renowned for his excellent, unique double-bladed swordsmanship and undefeated number of duels.

Also, his bootcut model, the 461, has similar references. The numbers 4 – 6 – 1 in modern Japanese are spoken “yo – roku – ichi”, but again if pronounced the ancient way become “yo – ro – i” and yoroi means “armour” and is the name of early Japanese armour worn by the Samurai class of feudal Japan. Finally, we asked Haraki why he used the number 9 prefix for the black versions of these jeans (9634 and 9461) and other items. He told us that in Japanese the number 9 is pronounced “kyu” or “ku” and the word for the colour black is the similar sounding “kuro”. 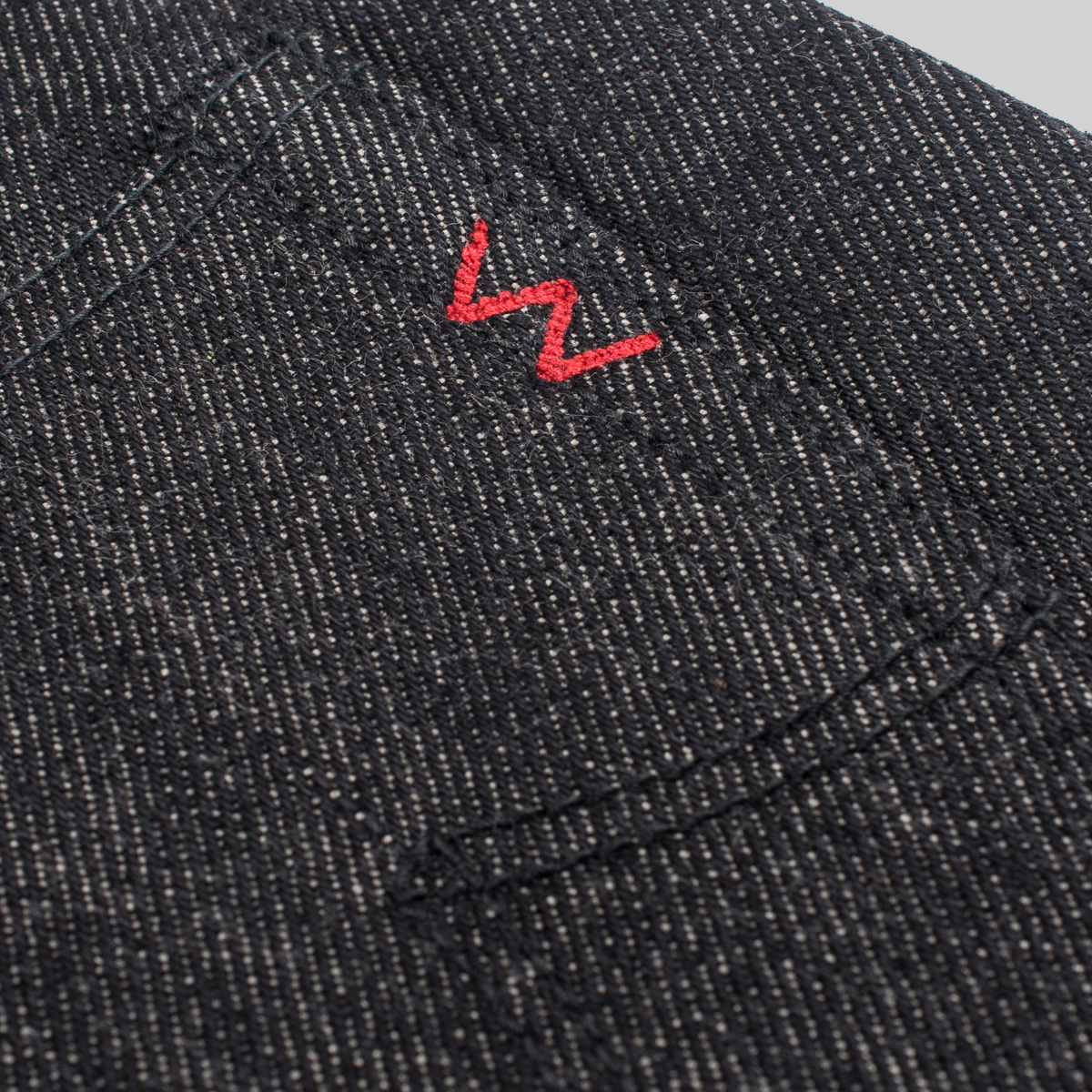 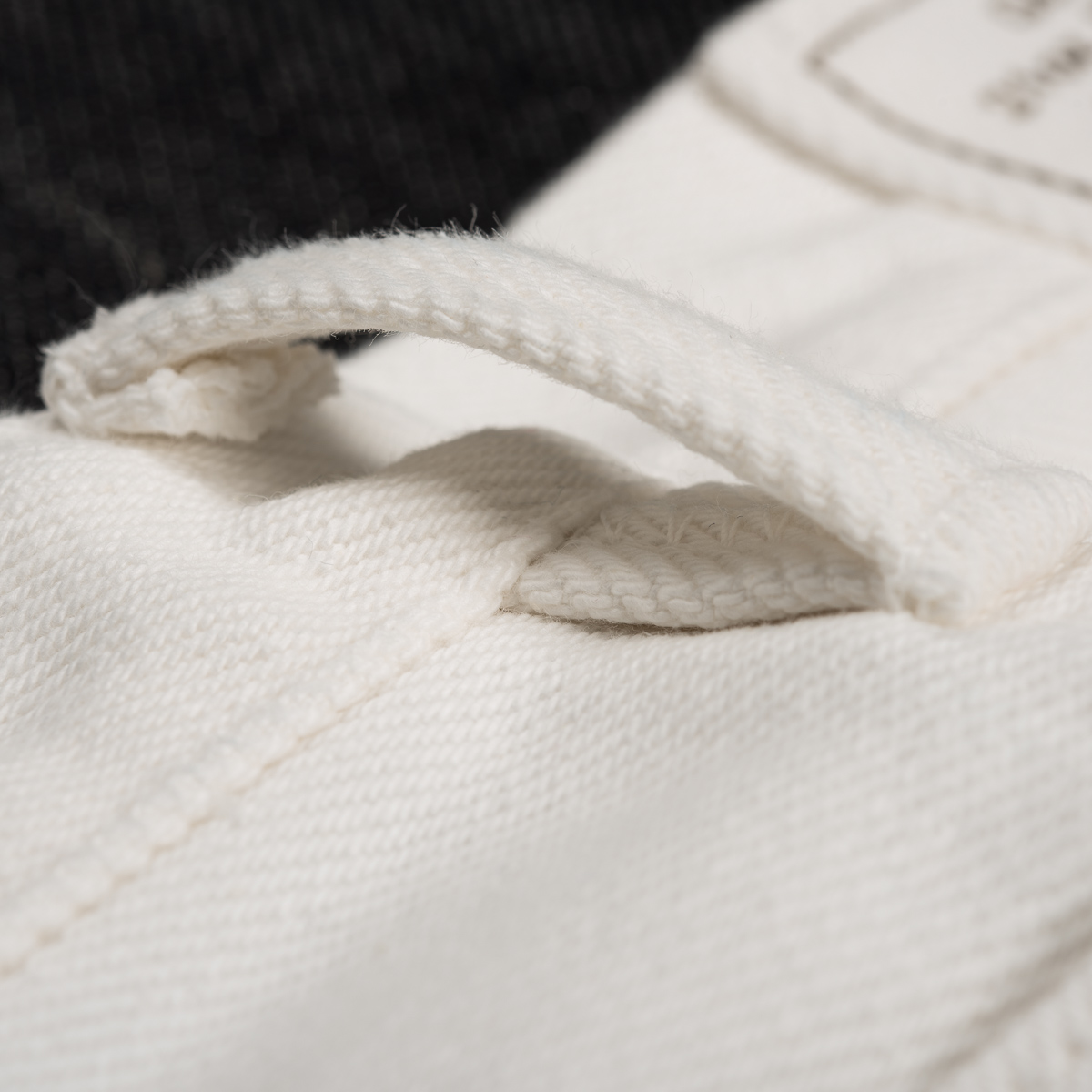 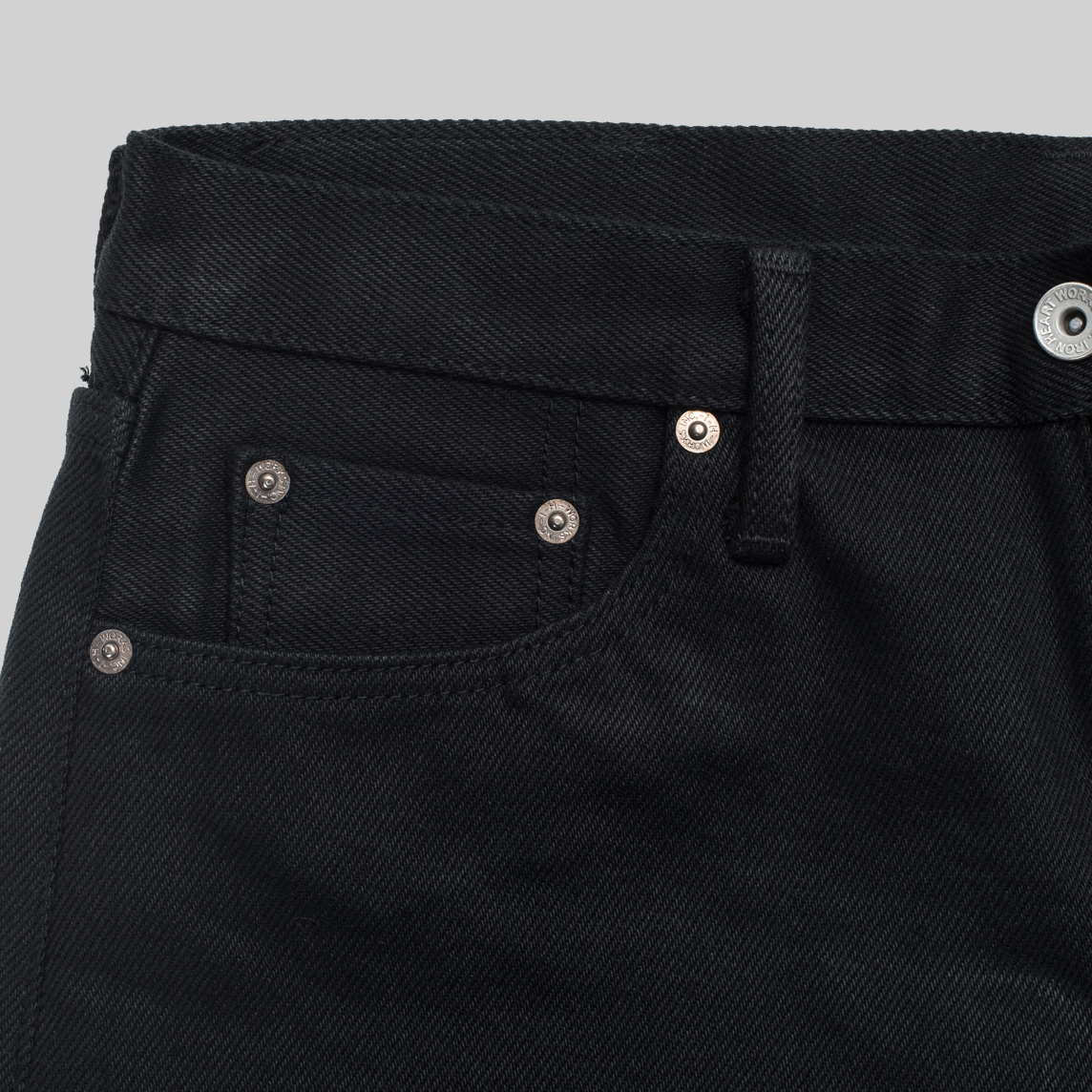